You are here: Home / About Agrinemus

We believe that food security is a way of healing our planet, which we try to achieve by adopting agroecology, organic and family farming.

Agrinemus was born in 2008 in the rural town of Castelo de Paiva, Quinta do Pinheiral, on a family estate, as a small scale organic farming project driven by the urgency of healing our planet using the principles of organic farming, local knowledge and ancestral wisdom (e.g. astrological orientation of the moon).

Increasing farm biodiversity has always been one of the project’s main objectives. We understand that conservation and enhancement of biodiversity should be done locally by the farmer with the most locally adapted plants that will be the most resilient. We favor the use of regional and local seeds as well as fruit trees, for example. We are partners and guardians of seeds at Association Colher para Semear, which is in a restructuring phase. 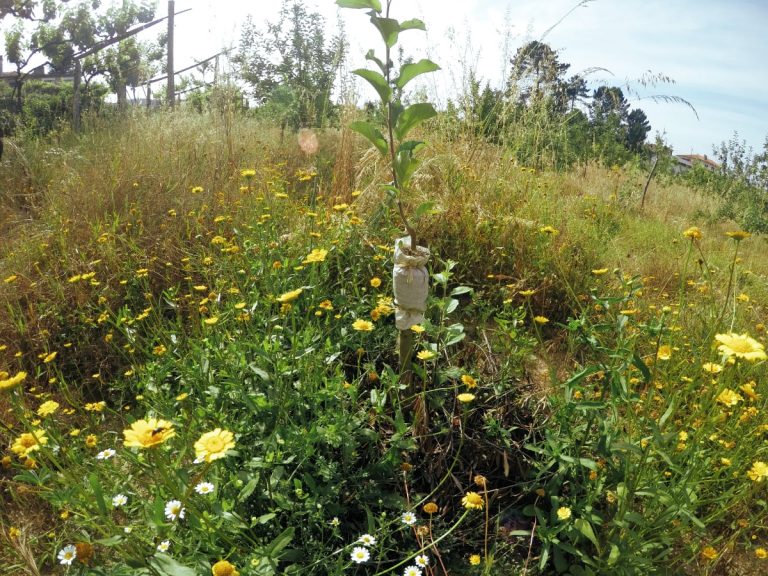 Organic farming started with a regional variety of apple and pear orchard that is currently diversifying to other fruit trees but has always reserved a space for a vegetable garden, which has grown in the last 3 years, and other annual crops.

It was here that lupine seeds, cultivated in this region for many years, began to be produced…

In 2010, we began the transformation of agricultural products in organic production mode, namely the lupine beans with aromatic herbs and, later, chili. The processing unit of this beautiful traditional Portuguese legume was expanded in 2018 as well as its work team and its products! Since 2012, the Agrinemus project has actively participated as a producer and co-producer in the movement to create Agricultural Support Communities (better known in Portugal as AMAP – Association for the Maintenance of Proximity Agriculture).

This movement is characterized by 3 principles.

Food is a cultural act, a common good, not a commodity. Healthy eating for everyone is more than a fundamental right. It is a matter that concerns everyone and is a part of life itself.

The Principles of Permaculture

Since 2014, the principles of permaculture have complemented the practices already implemented in exploration, allowing a more holistic view of how to heal our planet by touching, as well as working the earth, also caring for people and the fair sharing of resources, knowledge, and experiences. That is, to create a more supportive and nature-friendly society.

In June 2019, we began promoting leisure & nature education and therapeutic services at Quinta do Pinheiral. 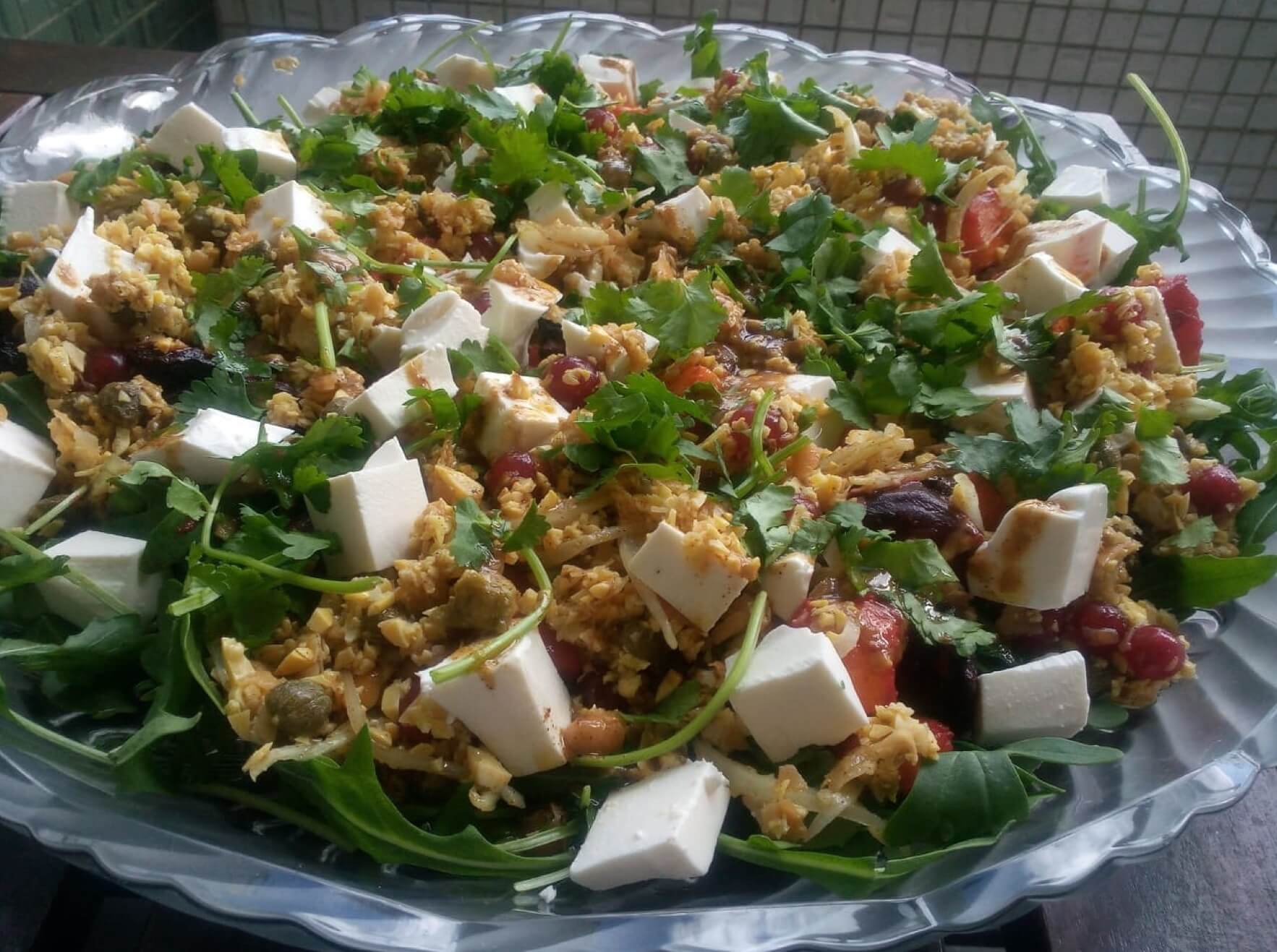